This is a great article on the new gallery I have joined. Four of my paintings are pictured behind the gallery director, Tyra Hanson.        Click here to read the article in the Mount Desert Islander 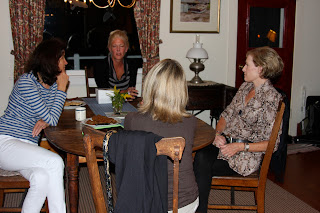 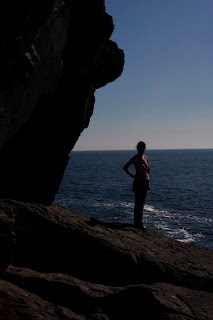 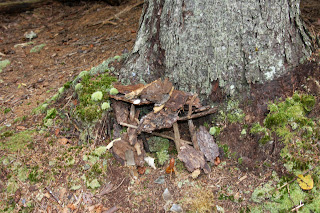 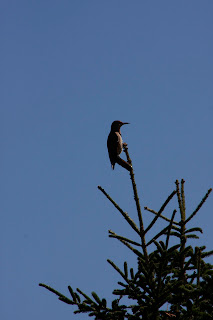 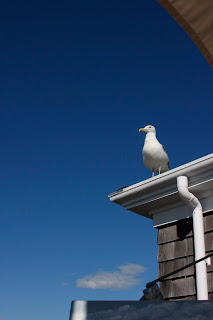 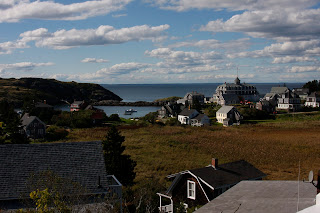 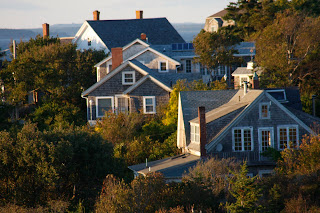 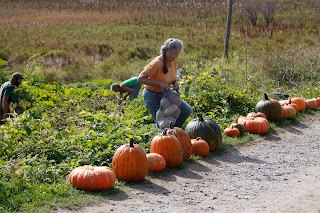 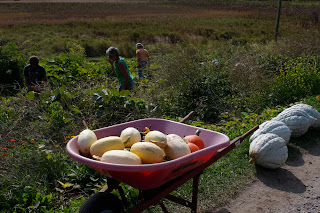 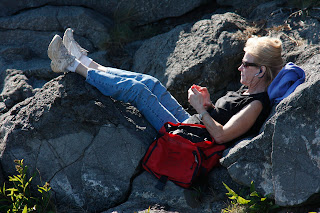 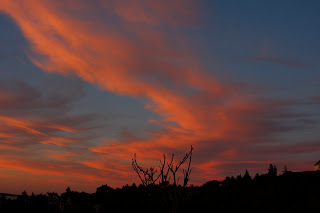 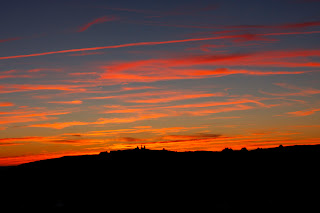 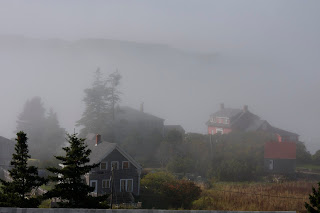 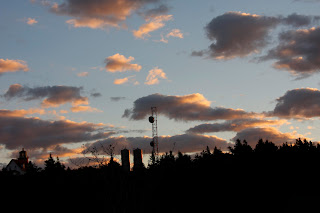 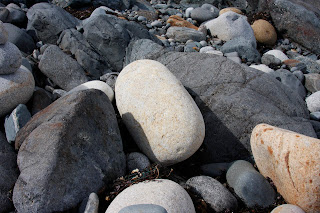 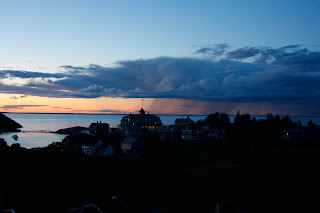