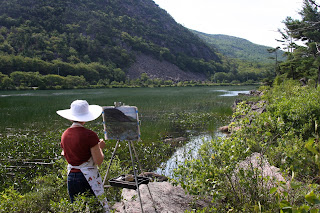 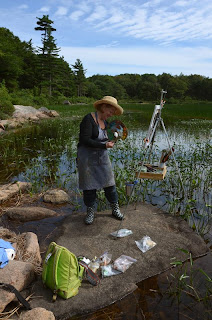 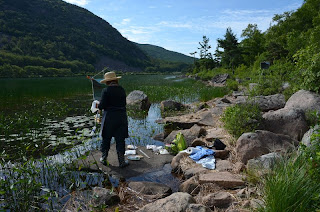 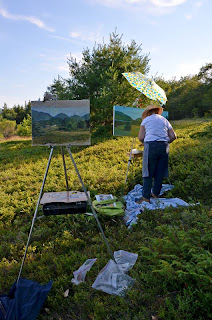 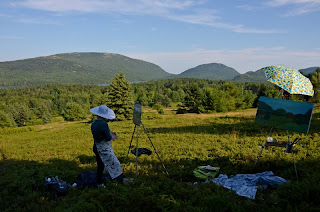 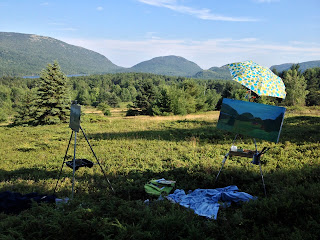 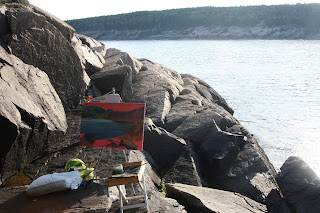 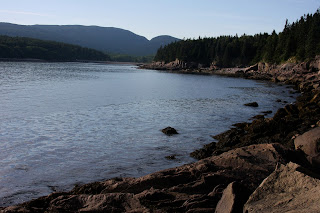 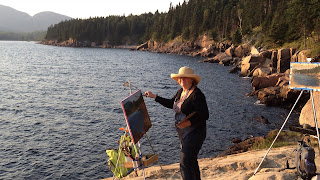 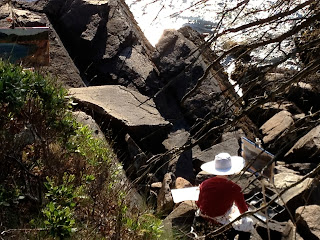 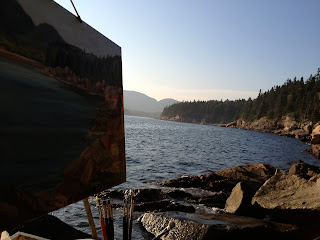 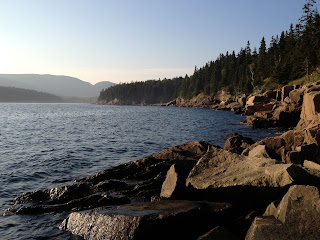 I loved reading your version of our painting adventures!